Klopp explains why Shaqiri is left out of Liverpool squad 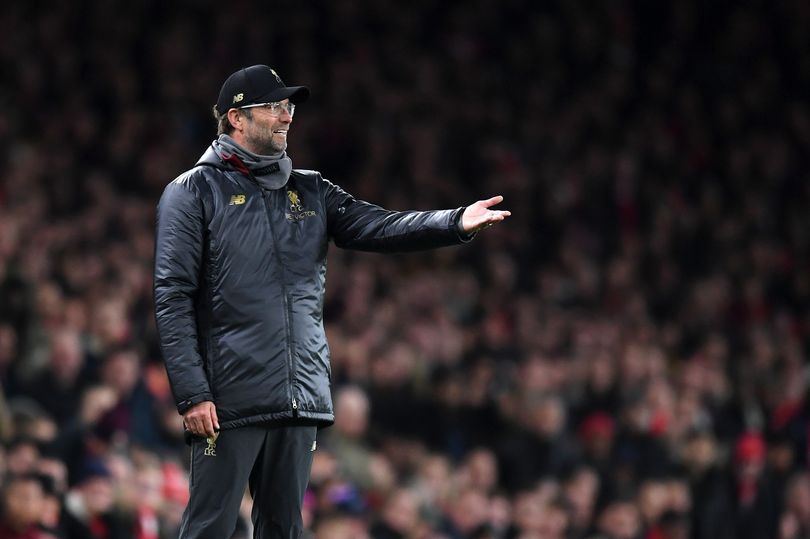 Shaqiri will not travel with the Liverpool squad for the Champions League match against Red Star Belgrade on Tuesday, the Premier League club have announced.

Shaqiri caused a storm along with Switzerland team-mate Granit Xhaka when they both celebrated goals against Serbia at the World Cup in Russia by making an Albanian nationalist eagle symbol with their hands.

The pair are both of Kosovan-Albanian descent and the incident, for which they were fined by FIFA, threatened to inflame political tensions. Kosovo is a former Serbian province and Serbia does not recognise its independence.

Liverpool boss Jurgen Klopp said on Liverpool’s official website on Monday “It’s a situation where we will go to the fantastic city of Belgrade as a football team to play football.

“We have heard and read the speculation and talk about what kind of reception Shaq would receive and although we have no idea what would happen, we want to go there and be focused 100 per cent on football and not have to think about anything else, that’s all.”

Klopp added: “We are Liverpool FC, a big club, a football team but we don’t have any message further than that. We have no political message, absolutely not. We want the focus to be on a great game of football, free from anything else.

“We are keen to be respectful and keen to avoid any distractions that would take focus away from a 90-minute-plus contest that is important for football and only football. So for that reason, Shaq is not involved and he accepts and understands this. Shaq is our player, we love him, and he will play for us a lot of times, but not on Tuesday.

“I have heard so many wonderful things about the city of Belgrade, and the country of Serbia as a whole, from friends and colleagues who’ve visited before, so now I’m really looking forward to taking Liverpool there for a great game of Champions League football.”