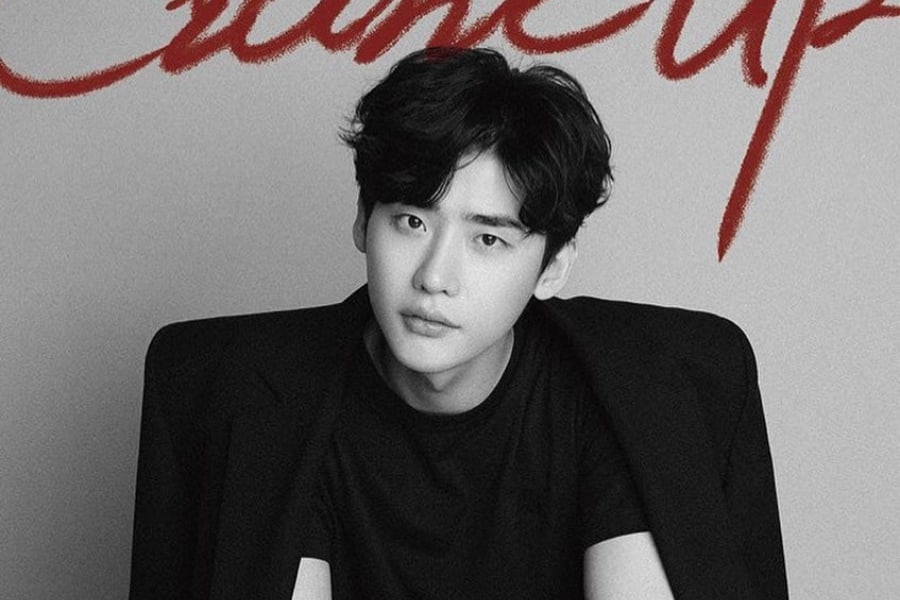 Lee Jong Suk uploaded a photo of an airport in Jakarta and talked about how he had been detained there after his fan meeting. He shared, “I was able to end the fan meeting with a thankful heart. But all of my staff and I are stuck in Jakarta. I think we’ve been detained since yesterday…”

He explained, “The promoter [for the fan meeting] in Jakarta, yes24, had reported lower profits from the fan meeting than what they had actually made to the local tax authorities. Though my staff and I have no involvement in this, they took our passports and have not returned them. I hope that yes24, and their agencies The Cre8tive Lab and Yumetomo resolve things quickly.”

Lee Jong Suk concluded by lightheartedly saying, “I’ve never been in this kind of situation so I don’t know what to do… (Mom, I’m coming home late today…)”

A source from Lee Jong Suk’s agency A-Man Project confirmed what the actor had shared and stated, “They were originally supposed to leave Jakarta on November 4. However, a problem arose between the local yes24 branch and the Indonesian authorities. Because [yes24] reported that less tickets were sold than actually were, it became a problem. We believe that the passports were confiscated from the person in charge of them. Today, we are working hard to resolve the problem in Jakarta. Lee Jong Suk is currently in Jakarta. We are in the middle of adjusting his schedule as there are issues with his immediate drama filming as well other schedules.”