Why Matic choose not to wear poppy 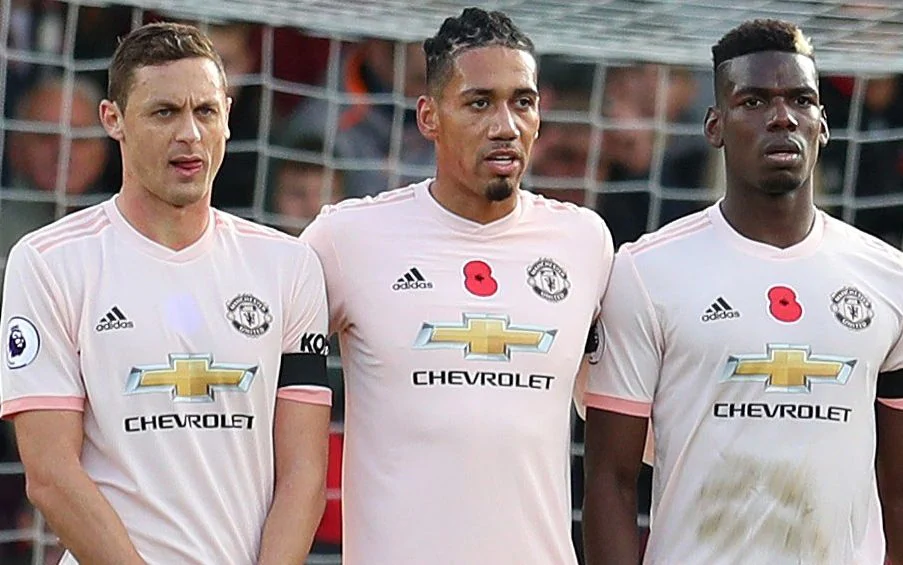 Nemanja Matic says he will not wear a poppy on his Manchester United shirt because it reminds him of when his village was bombed when he was 12 years old.

The Serbian has come under criticism for choosing not to wear a poppy during United’s 2-1 Premier League win over Bournemouth on Saturday. The 30-year-old has now taken to Instagram to explain his decision, saying that it evokes painful memories and confirming that he will not wear one during the Manchester derby on Remembrance Sunday.

“I recognise fully why people wear poppies, I totally respect everyone’s right to do so and I have total sympathy for anyone who has lost loved ones due to conflict,” he wrote.

“However, for me it is only a reminder of an attack that I felt personally as a young, frightened 12-year old boy living in Vrelo, as my country was devastated by the bombing of Serbia in 1999.

“Whilst I have done so previously, on reflection I now don’t feel it is right for me to wear the poppy on my shirt. I do not want to undermine the poppy as a symbol of pride within Britain or offend anyone, however, we are all a product of our own upbringing and this is a personal choice for the reasons outlined.

“I hope everyone understands my reasons now that I have explained them and I can concentrate on helping the team in the games that lie ahead.”

Matic will hope to feature on Wednesday when Manchester United travel to Turin to face Juventus in the Champions League.