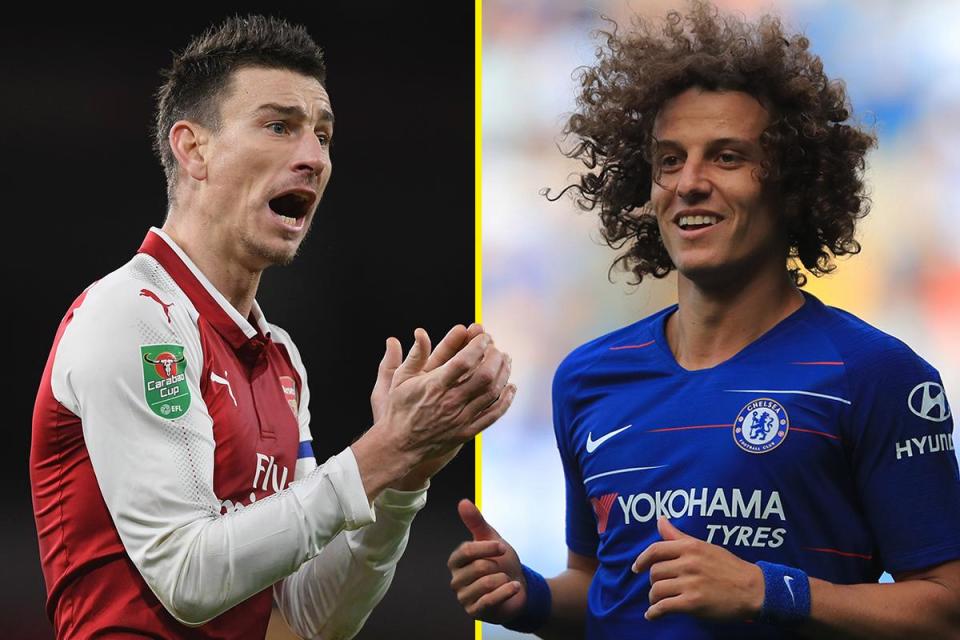 Barcelona reportedly targeting Arsenal and Chelsea defenders Laurent Koscielny and David Luiz in potential January swoop. Ernesto Valverde’s side are not looking to spend big in the mid-season market

Barcelona are interested in Arsenal defender Laurent Koscielny and Chelsea man David Luiz, according to reports in Spain. The Blaugrana are hoping to land an experienced central defender who will not break the bank once the January transfer window opens and they have drawn up a list of targets.

Both Koscielny and Luiz appear on it, along with 12 other names which include former Southampton and West Ham man Jose Fonte, according to El Mundo Deportivo.

The Nou Camp club are short at the back with both Samuel Umtiti and ex-Arsenal captain Thomas Vermaelen both currently injured.

Gerard Pique and summer arrival Clement Lenglet have forged a solid partnership at centre-back so far but Barca are now ready to enter the transfer market in order to add some strength in depth.