How Morata proving critics are wrong 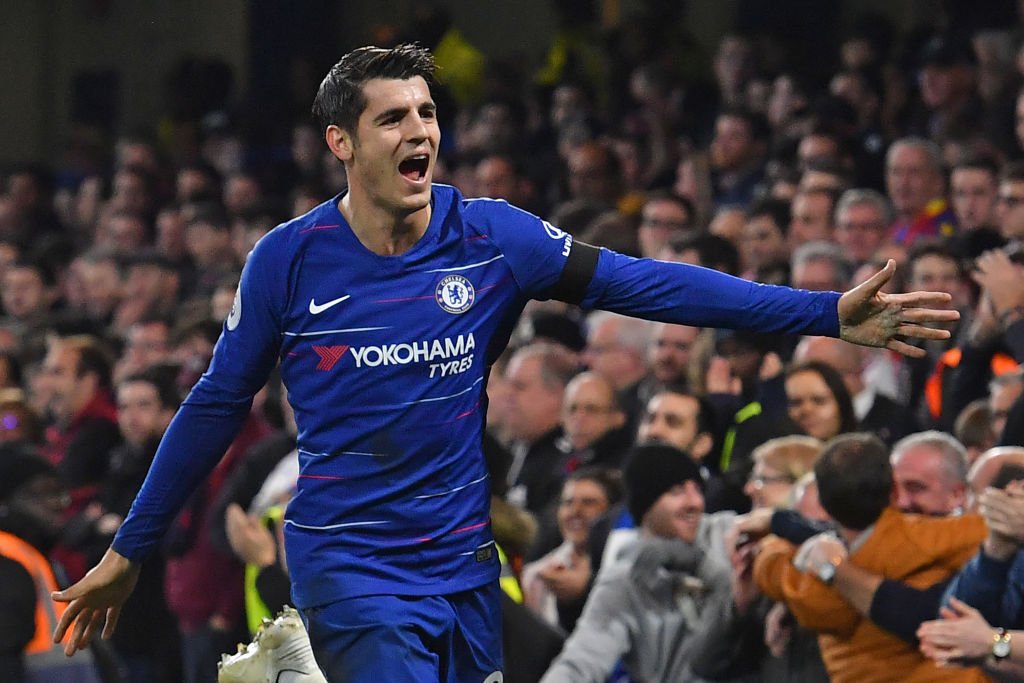 The most important virtue you would hope a striker in your favorite team has is confidence and Alvaro Morata will take loads of that going into the next game after his exploits against Crystal Palace.

Morata got two goals against Palace to add to the three he had put past opponents already this season. His goals were well taken and the Spain international showed great awareness in both instances.

He had lost his position in the team to Olivier Giroud but recent displays will catapult him to get the nod over his French rival. He was on the hat-trick by the 65th minute and could have easily achieved that, had he scored in the one-on-one situation after Hazard put him through on goal late in the game.

Regardless, Morata will fancy being the first name on the team sheet the next time Chelsea step on the pitch after his man-of-the-match performance last weekend.

A steady improvement and ability to play with teammates is the reason why Alvaro Morata is able to score as many goals as he has in past few games, according to Chelsea head coach Maurizio Sarri. Morata has been a laughing stock among Premier League rival fans since his signing from Real Madrid until now, but his new found form in recent weeks will silence a few of the critics.

The Spain international has become a real hero for Chelsea, especially as his two goals eased the pressure on the Blues in their 3-1 win over Crystal Palace last Sunday. Morata added to the three Premier League goals this season after he put two past the Eagles.