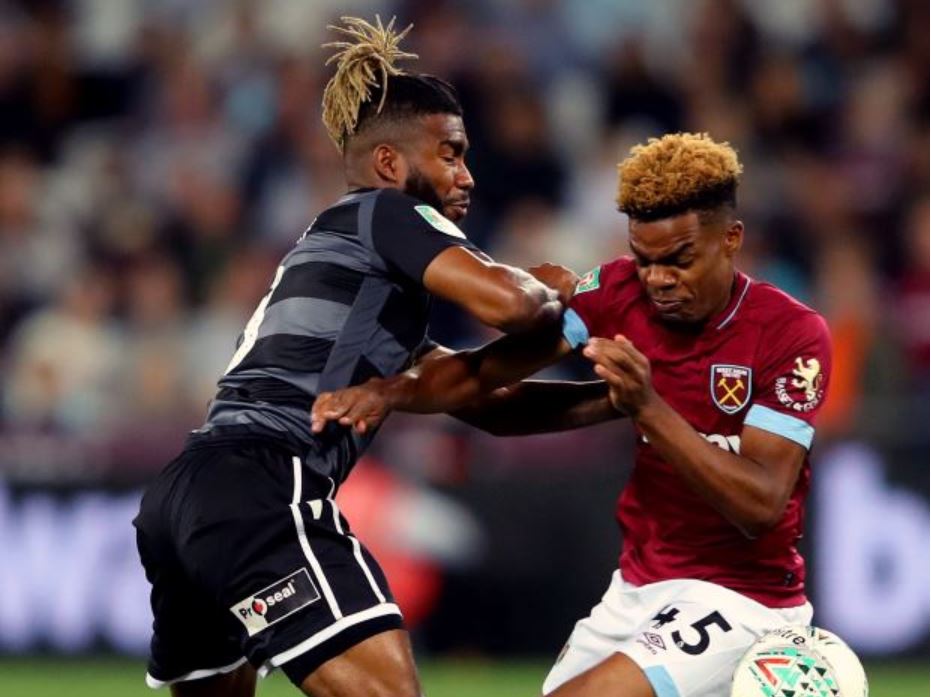 West Ham United full-back Pablo Zabaleta feels Grady Diangana has shown good personality after getting a sustained run in the first-team and is a very dangerous player. Diangana has seen a lot of action in the last month after the long-term injury suffered by Andriy Yarmolenko and has started in the club’s last four games in all competitions.

The 20-year old played a key role in West Ham’s win against Burnley in their last Premier League fixture on Saturday and finished the game with one assist. Zabaleta, who played with several agile wingers during his time at Manchester City, described Diangana as a player who can always produce a good pass or a dribble while going forward.

“Grady seems to be looking very dangerous, especially when he is in one-on-one situations”, the veteran full-back told West Ham’s official site.

“He’s not scared and he shows personality to ask for the ball and to take people on and he looks very dangerous. Especially with the injury to Andriy Yarmolenko, the manager gave him a chance and he took it and he is showing that he wants to keep a place in the team, in the starting eleven.

“He looks very dangerous going forward and he will always produce something, whether it be a good pass or a dribble”, Zabaleta added.

The win against Burnley helped West Ham close the gap on the teams above them to three points and they sit in 13th place. Manuel Pellegrini’s side will next take on Huddersfield Town in the Premier League on Saturday.