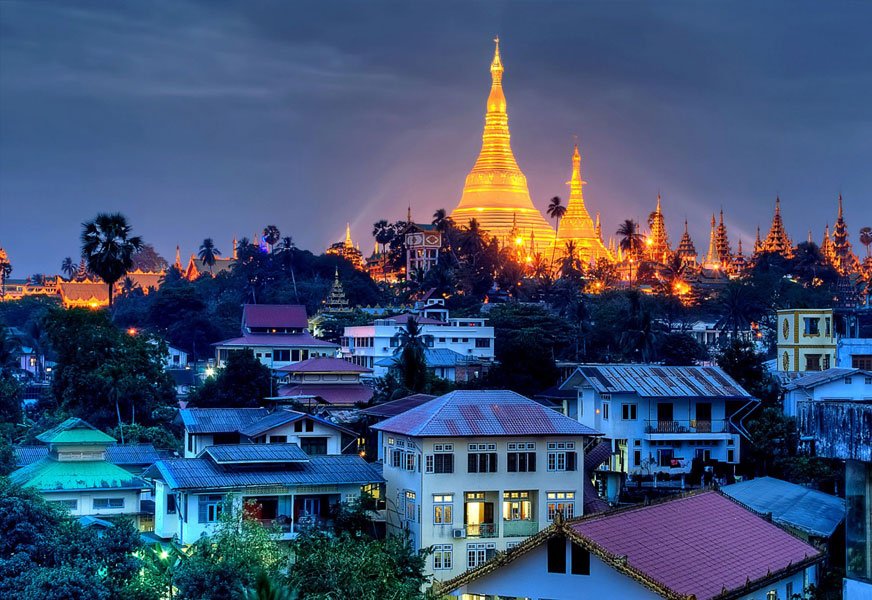 The Ministry of Commerce (MOC) on September 18 issued notification (46/2018) which prohibits the business of multi-level marketing (MLM) in Myanmar. The ban will take effect immediately.

Action will be taken against all MLM businesses found to still be in operation after the date of the issued notification, under the Essential Supplies and Service Law. The law states that those found to be in violation of the regulations could be punished with a minimum of six months up to a maximum of three years in jail. There will also be a fine not exceeding K500,000.

The move comes after the Food and Drug Administration (FDA) met with 41MLM companies and conducted audits on the companies’ books in February.

“We are taking action after studying this field and having found that many consumers have fallen victim to MLM strategies. At the regions and states, some regional governments have already prohibited MLM businesses from operating,” said U Khin Maung Lwin, assistant secretary of the MOC.

U Maung Maung, secretary of the Myanmar Consumers Union, said his organisation has “always been opposed to MLM. We have been calling for further regulation of this business model as many consumers have been negatively impacted by MLM,” he said.